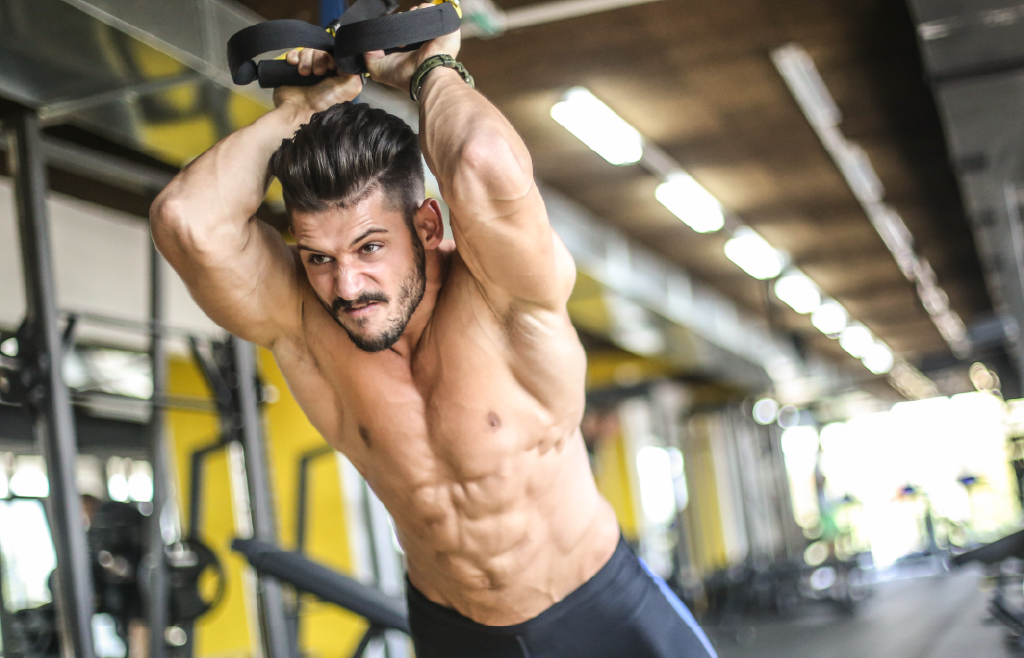 Some exciting news has just dropped, and if you’re always in a hurry and never can find enough time to workout then you’re going to want to take the time to read this!

A new study has found you can build strength in just 13 minutes at the gym.

Yep, 13 beautiful minutes. No more slogging it out for hours, watching the clock and counting your reps – unless you love it!

The new study of how much — or little — weight training is needed to improve muscles’ strength and size has found that we may be able to gain almost the same muscular benefits with a single, brief set of each exercise.

The catch is, that set has to be draining. Like, really draining.

As Personal Trainers, we like to advise our clients to complete eight to 12 repetitions of an exercise during a set (usually 3 sets), with the aim of making their working muscle so tired by the end of the set that they temporarily cannot complete another repetition.

We call this process lifting to failure, and as fitness enthusiasts ourselves, it’s a term we have come to love to hate.

To put this to theory for the new study, which was published in August in Medicine & Science in Sports & Exercise, researchers at Lehman College in the Bronx, US, the researchers decided to test just how much weight training is required to continually make muscles larger and stronger.

Their first step was to recruit 34 fit young men who were not burly weight lifters but did resistance train with some regularity.

The researchers tested these men’s current muscular strength, endurance and size and then randomly assigned them to one of three different supervised weight-training routines.

The general program was simple, consisting of seven common exercises, including the bench press, lateral pull-down, machine leg press and others. A set of any of these exercises would require lifting to failure through eight to 12 repetitions, but the “dose” of the exercises assigned to each group differed, with one group only completing one set of each exercise, meaning that they were done in a brisk 13 minutes.

After the two months, all of the young men were stronger, but more interesting the strength improvements were essentially the same, no matter how many — or few — sets the men completed.

So, lucky for your time conscious trainers, it looks like 13 minutes in the gym can lead to significant improvements in strength – and that’s less than a fourth of someone’s lunch hour.

Most of us can probably find that much time in our day, right?

What do I need to do to become a personal trainer? In order to become…

We often believe the arrival of certain things – more money, the perfect partner, a…

Personal Training – The Career For Stay At Home Mums

Finding a career that combines both work and family can be tricky, because let's face it, we…