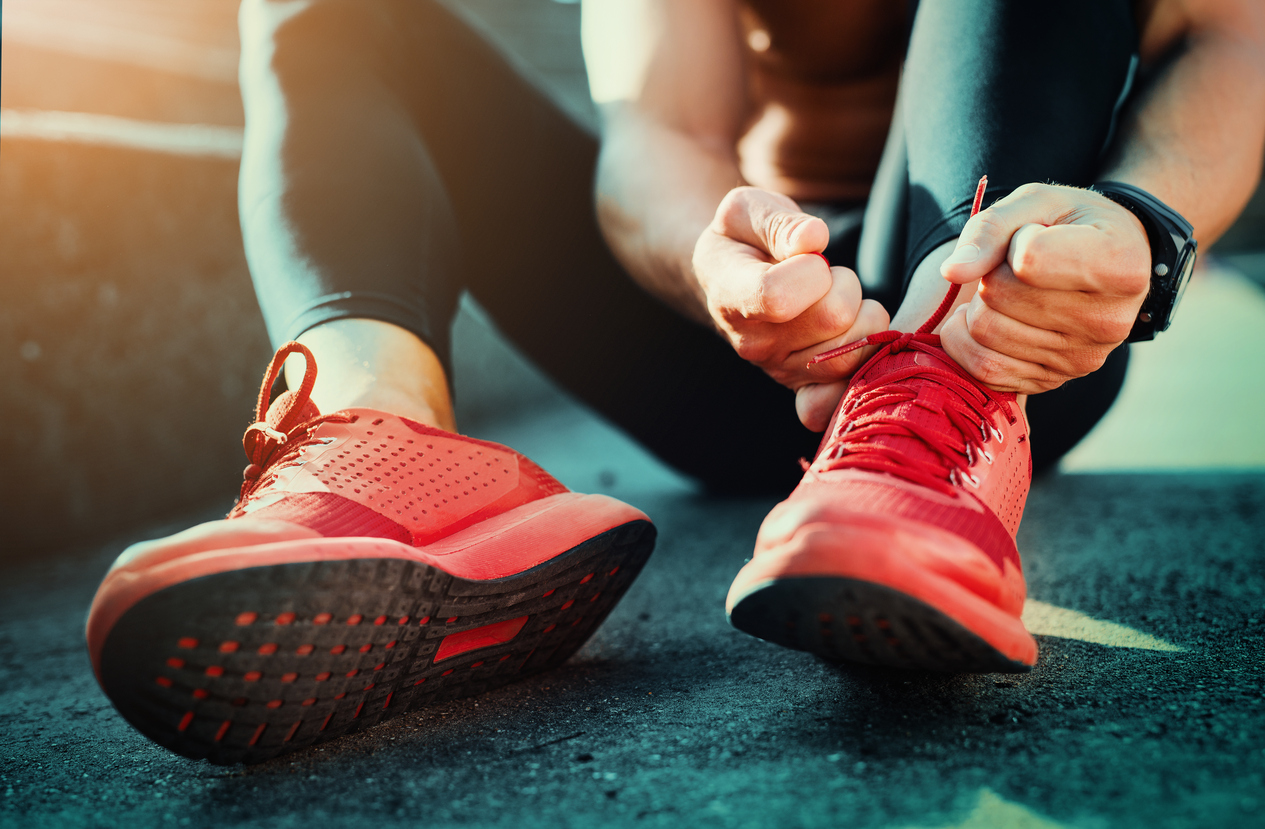 C25K, is a fantastic program that’s been designed to get just about anyone from the couch to running 5 kilometers or 30 minutes in just 9 weeks.

The popular exercise plan promises to get you in good enough shape to successfully finish a 3.1-mile run by the end of the program. According to Very Well Fit, many people consider a good 5K finishing time to be under 25 minutes or an average of eight minutes per mile.

Although there are many iterations of the popular Couch to 5K regiment, it’s said that a man named Josh Clark came up with the original idea for it back in 1996 when he became inspired to start running after a breakup. Having never considered himself a runner, Clark apparently felt empowered by how much easier the exercise got over several weeks of commitment. As a result, he wrote what might be the first version of the Couch to 5K as a means to motivate himself and others to get off the couch and get into shape.

To get started on the program, you will need to download the app  – listed below. Also, it’s worth following some of the popular podcasts on this one.

The C25K App for iPhone
Based on Josh Clark’s famous Couch to 5K plan, Get Running lets you run at your own pace. It alternates walking and running for the first six weeks, to ease you into running without leaving you exhausted. The only 5K training app to be partners with MyFitnessPal for seamless integratio.!

C25K App for Android
The same app as the iPhone one above, it this time for Android devices.

Robert Ullrey’s C25K Podcasts
Robert has recorded nine podcasts to accompany you on your runs. Some great music, plus Robert will tell you when to run, and when to walk…a must have.
How to add mp3 files to your iPod: First save the mp3 files to your hard disk. Then open iTunes and under “File”, go to “Add File to Library”. Browse for the file and add it. Then in iTunes add the file to your iPod.

Podrunner Intervals: First Day to 5K
Mixed by DJ BeatSmith, this first 27-minute set is said to be a great introduction to the world of interval training to start you on your path to a nonstop 5K run! Graham Cairns (who’s into the DJ Steveboy stuff) says there are no VERBAL cues to change from walking to running – but a very noticeable musical cue … and the bpm changing from an obvious jogging speed to an obvious walking one.

Finding The Right Balance With Exercise

How To Train Deep Cervical Flexors

By Rhys Davies, IFA Training Director As Personal Trainers, we are always thinking about the…

5 exercises every runner needs to include in their gym program

There is no doubt that running has amazing physical and mental health benefits, but it…