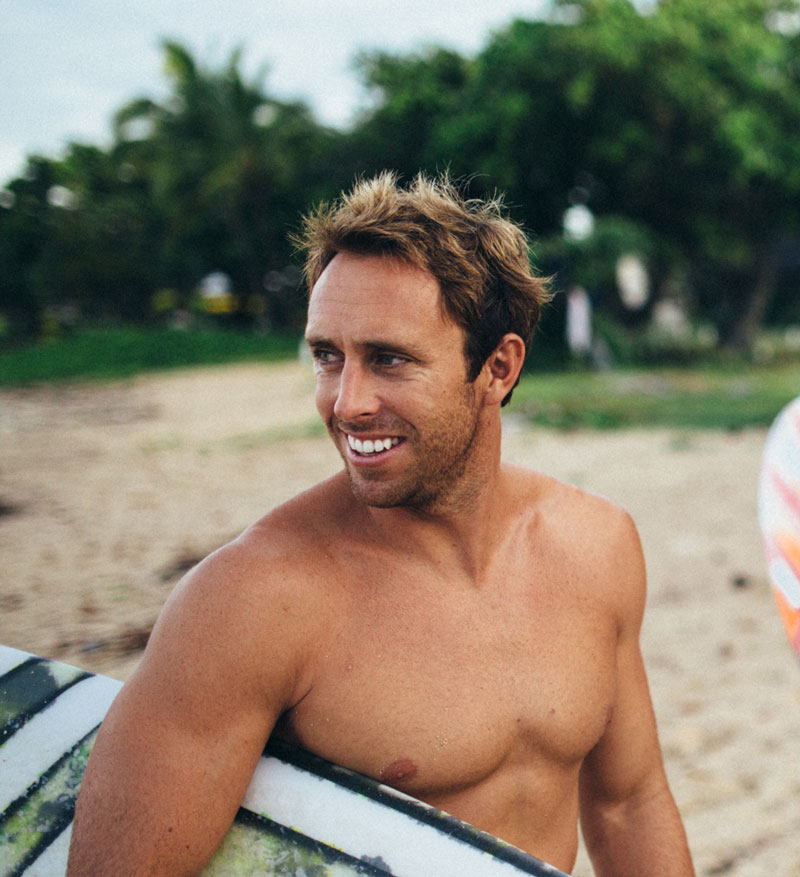 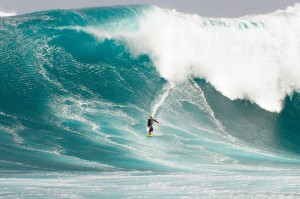 He parachutes into the middle of the ocean to ride the world’s biggest wave, breaks world records during the dead of night and happily hauls himself onto monstrous 40-foot swell – There is no denying, Mark Visser is the ultimate Australian adventure athlete.

After starting his surfing career at the age of 10, Mark went on to compete on the World Qualifying Series, before turning his focus to big wave surfing.

The Sunshine Coaster made history in January, 2011, when he took on the infamous Jaws break in Maui, Hawaii – a 30- to 40 ft wave – in the dead of night. The record breaking surf earned him the crown “Night Rider” and was the start of an upcoming adventure documentary called Nine Lives.

He continued breaking boundaries of big wave surfing seven months later when he parachuted out of an airplane into a massive storm swell in the middle of the open ocean to ride waves.

These days, Mark spends his time researching ways to pioneer big wave surfing and finding unique ways to surf them.

Recently, IFA sat down with Mark to talk about how he maintains his fitness to take on these monsters of the deep.

IFA: How did you start out as a big wave surfer?

Mark: I started surfing big waves 7 years ago. While on the WQS (World Qualifying Series) I noticed I was much better at surfing the bigger waves and didn’t enjoy the smaller stuff, so I focused on my strengths and started following the big waves all round the globe.

IFA: How often do you train? Is it more before a big wave event or do you always have to be prepared for the unexpected?

IFA: What kind of training do you do?

Mark: This is what a week’s training looks like for me: 2 x functional strength training, 3 x underwater training, this includes breath holds and swimming drills,  1 x high intensity circuit training, surfing most days and if there’s no surf I’ll go for a paddle or do something different depending of what’s going on.

IFA: I can image you would have to be mentally fit as well as physically. Tell me about the roller-coaster of your profession. Do you have any fears?

Mark: Yeah I get scared sometimes. I focus on any fears I have, multiple them by 10 and train for that. Fear helps me prepare for the worst so I feel more comfortable in situations when they arise. On the day, I use fear to my advantage – it will heighten your senses and make you more aware of your surroundings.

Mark: My diet doesn’t really change before or after events. I simply eat to fuel my body in the best possible way. I try to eat 4 to 5 meals a day with a good amount of protein and vegetables or salad. I make sure I get some good carbs into me after a strength training session for best muscle recovery. Optimum Nutrition’s BCAA’s help after training sessions too.

IFA: I heard you can hold your breath for 6 minutes! How did you train your lungs to last that long under water?

Mark: I’ve been completing underwater training since I started surfing big waves and gradually built up to that time. I always train with someone as a spotter. That’s always really important, just in case you blackout. 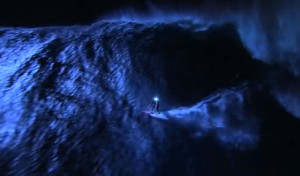 IFA: What do you find the hardest part of your profession?

Mark: Travelling across the globe last minute is always hard. You can usually see big surf (minimum 30ft) a few weeks out but this can change if the wind direction moves or the swell size drops away. I’ll usually make the call a few days out and hope the conditions stay the same until I get there.

Drafted to the AFL at the ripe age of 18, Victorian Koby Stevens is the…

It’s the most wonderful time of the year! Oh, and also the busiest! Along with…

Whether you are just starting your course or are smashing your way through it, we…